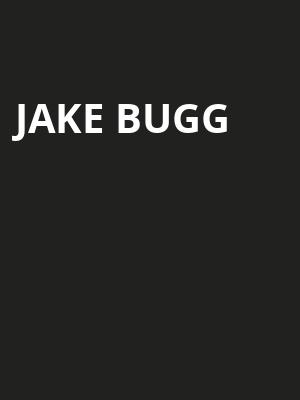 His best-sounding album to date

English singer songwriter brings his eclectic fifth album 'Saturday Night, Sunday Morning' to North America on his latest tour. Emerging at the age of just 17 with his eponymous debut record, Bugg has established himself as a fixture of the British rock scene, with his unmistakable vocals and his wide-ranging sound, which draws on everyone from the Everly Brothers to Metallica.

'Saturday Night, Sunday Morning' demonstrates how versatile Bugg is, with a new country-folk sound Bugg shows off how well he can adapt to all music genres, making each of them his own to discover and put his own spin on.

Catch Jake performing tracks from 'Saturday Night, Sunday Morning', alongside older cuts like 'Lightning Bolt', 'Country Song', 'Seen It All', 'What Doesn't Kill You' and 'Messed Up Kids'.

Jake delivered a terrific solo performance. He was very engaged with the... more

Sound good to you? Share this page on social media and let your friends know about Jake Bugg at Wonder Ballroom.