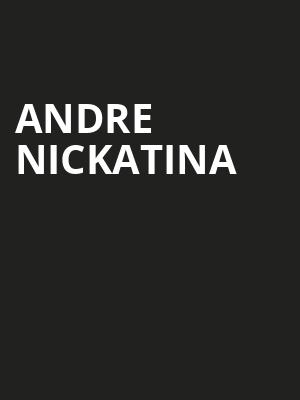 A legend of the underground hip-hop scene rapper Andre Nickatina heads back out on tour in January. With his 2018 release Pisces in his back pocket, San Francisco-born Nickatina presents and performs a plethora of his hits in a concert that is made for true hip-hop heads.

Starting out in 1993 under the name of Dre Dog Andre Nickatina has become synonymous with San Francisco's underground hip-hop scene. With the release of his 2003 hit Conversation With a Devil: Cocaine Raps, Vol. 3 Nickatina's fan base grew out from the Bay area, reaching dedicated hip-hop heads across North America.

Don't miss your chance to see this legend in the flesh!

Sound good to you? Share this page on social media and let your friends know about Andre Nickatina at Roseland Theater.