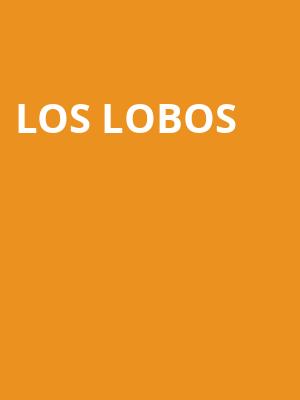 The Wolves Are Running Once More

Fusing good old fashioned rock and roll with brown-eyed soul, cumbia, boleros and norteno, Tex-Mex outfit Los Lobos (which translates to The Wolves) first gained commercial success and an international following when their cover of Ritchie Valens' La Bamba hit the top of the charts around the world in 1987. Experimenting with multiple genres over the decades, their wide-ranging sound has flourished in a variety of styles, from acoustic ballads to experimental rock. Whilst they may be reinvent themselves constantly, their definitive fusion of latin and American music remains at the creative core.

Formed in an East Los Angeles high school in 1973, the band began exploring the Mexican folk music of their upbringing and worked their way up the ranks, playing weddings, parties and Mexican restaurants around the city. When they discovered the free-spirited energy of LA's punk scene, they developed a fervent following before signing and beginning a stellar professional career that would span over forty years. Don't miss the living legends in their natural habitat as they hit the road on tour!

My 6th time seeing this band. Always full of familiar music and a couple... more

Sound good to you? Share this page on social media and let your friends know about Los Lobos at Revolution Hall.