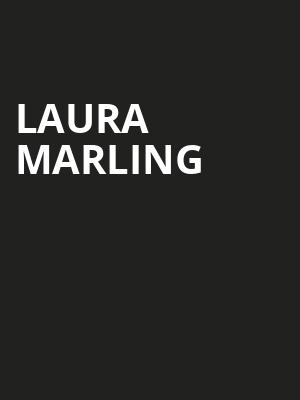 A commanding and sincerely fascinating listen that stands tall in a catalogue already awash with magic.

The daughter of an English baron, Marling is currently back on the road! Part of the "nu-folk" movement as coined by the British press, Marling was originally part of Noah and the Whale, however left in 2008 following a breakup with one of her fellow bandmates. As a solo artist, has racked up five studio albums to date, and has seen 11 award nominations for her work; in 2011 she won Best British Female and Best Solo Artist at the Brit Awards and NME Awards respectively.

Introduced to folk music at an early age by her music producing father, she had learned to play the guitar in early childhood, which shaped her musical style. Marling was only 16 years old when she emerged on the British indie scene in 2007 thanks to a handful of infectious singles made available on her MySpace profile. Blessed with a husky voice, an acoustic guitar, and a gift for building quirky, hooky folk songs, Marling is considered one of the co-founders of the "nu-folk" genre, and has captured the attention of American fans since moving to Los Angeles.

Sound good to you? Share this page on social media and let your friends know about Laura Marling at Doug Fir Lounge.