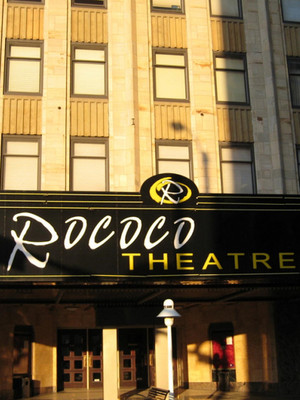 You can catch Jim Breuer at Rococo Theatre in Lincoln, showing Apr 14, 2020

Jim Breuer is also touring to:

Man of a thousand voices and all-around comic whirlwind Jim Breuer is heading out on tour once again. A former member of SNL, whose best-known skit during his tenure was the surreal and reliably always hilarious Goat Boy, Breuer is both a master stand-up and impersonator.

Among his favorite celebrities to imitate are Joe Pesci and Sylvester Stallone, alongside every single member of any 80's heavy metal band. While he's a cult icon for his role in stoner comedy Half Baked with Dave Chappelle, Breuer has made a conscious decision to shift his stand-up in a family-friendly direction in recent years. This is due to having three daughters and because "it's much more challenging".

Suitable for all ages

Sound good to you? Share this page on social media and let your friends know about Jim Breuer at Aladdin Theatre.